The Death of HRH Prince Philip, The Duke of Edinburgh

"It is with deep sorrow that Her Majesty The Queen has announced the death of her beloved husband, His Royal Highness The Prince Philip, Duke of Edinburgh. His Royal Highness passed away peacefully this morning at Windsor Castle" 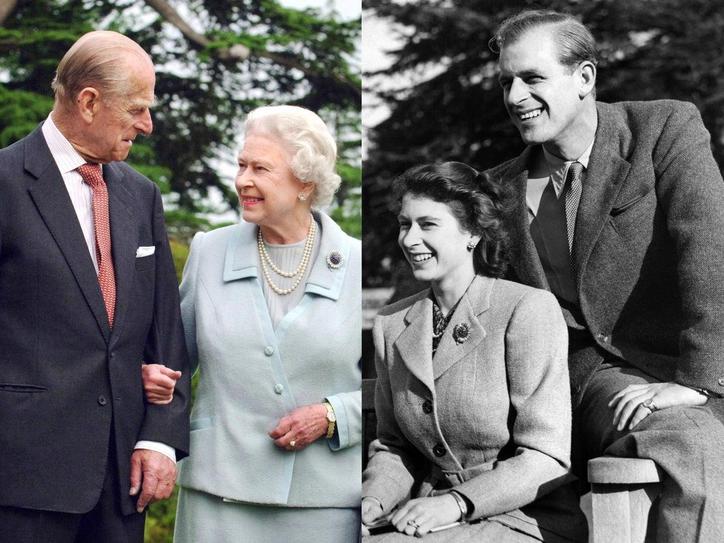 It is with great sadness that we learnt the news of the death of HRH Prince Philip the Duke of Edinburgh on Friday 9th April 2021.

As a Church school we offer our most sincere condolences to our Supreme Governor - the Queen and other members of the Royal Family.
As we give thanks to God for the life of a HRH Prince Philip and the years of selfless service to our country, we take inspiration and comfort from St Paul’s first letter to Timothy as we support our Christian community in traveling forward.

‘I urge, then first of all, that petitions, prayers, intercession and thanksgiving be made for all people - for kings and all those in authority, that we may live peaceful and quiet lives in all godliness and holiness. ‘ Timothy 2:2-1

In school we will be celebrating his life and achievements. A Book of Condolence is available on the official The Royal Family website.

Please join us in praying for the Queen and the Royal Family during this difficult period of mourning.

Loving God, We are sad that Prince Philip has died. Thank you for his long life and for his care for The Queen and our country. Amen.

Prince Philip - A Life in Pictures

Some interesting facts about Prince Philip