The History of our School 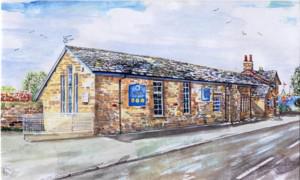 Thurnham Glasson School was built in 1833 for the benefit of the children living around the Dock and in the farms around Old Glasson.

It has always served the local community and in 1880 had 100 pupils squeezed into its small space.  In the early days it even had  separate playground for girls and boys.

Numbers on roll have changed somewhat over the years as has the appearance of the school.  Former pupils can see many changes.  An additional classroom was added for Key Stage 1 children in 2002 allowing the large room to be used for Worship and physical activities.  The old outside toilets were demolished and a vegetable garden started.  Here the children plant vegetables, tend them, then the school cook prepares them for lunches.

A major change was in 2005 when the derelict School House was given to the Governing Body by the local Parochial Church Council.  The old house is now an administration area and for the first time in its history the school gained a staff room.  The old office has been converted into a library and quiet area.  In 2007 a link corridor was built between the School House and the main building bringing both parts of the school together.

In 2013 we added an additional outdoor classroom for use by the Infants which joins on to the early years play area for continuous provision for all infant children.

In early 2018, we secured funding to go ahead with some extensive building work in the old school house.  The work commenced over the summer break and has transformed the offices, staff room and reception area (the staff room was relocated upstairs next to the newly extended Headteacher's office and the Bursar's office moved downstairs).

Not only has this given the school a more modern feel, it has also improved security for both children and staff.

In early 2019, following a successful funding bid, we started making plans for an extension to our Class 1 classroom. The building work took place in the autumn term of 2019.

Class 1 moved in to their new classroom in January 2020. 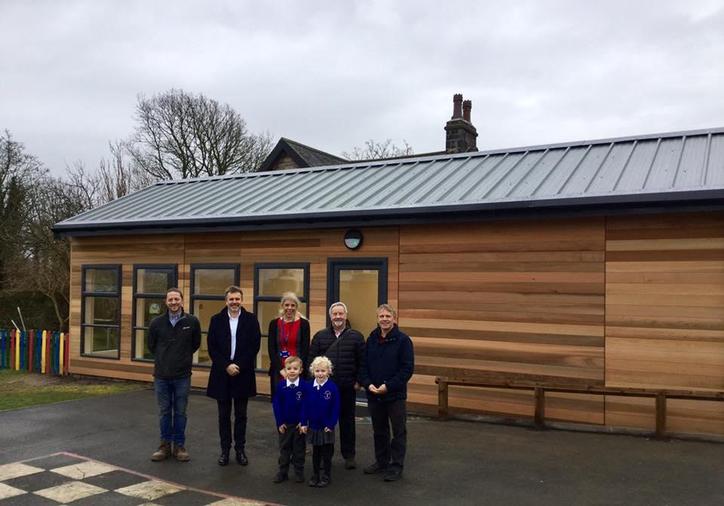 Our original plans to open a Nursery at Easter 2020 were postponed due to the Coronavirus pandemic.

In November 2020, we confirmed our plans to be able to offer Nursery provision for 3 and 4 year old children. Our Nursery opened in January 2021.

We enjoy close links with the Church and local community which puts our school firmly in the heart of the village.

We are extremely lucky to learn and teach in such beautiful surroundings with such a history.

Unfortunately not the ones with chocolate chips.

Some cookies are necessary in order to make this website function correctly. These are set by default and whilst you can block or delete them by changing your browser settings, some functionality such as being able to log in to the website will not work if you do this. The necessary cookies set on this website are as follows:

Cookies that are not necessary to make the website work, but which enable additional functionality, can also be set. By default these cookies are disabled, but you can choose to enable them below: